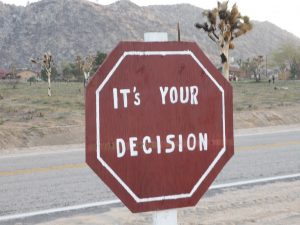 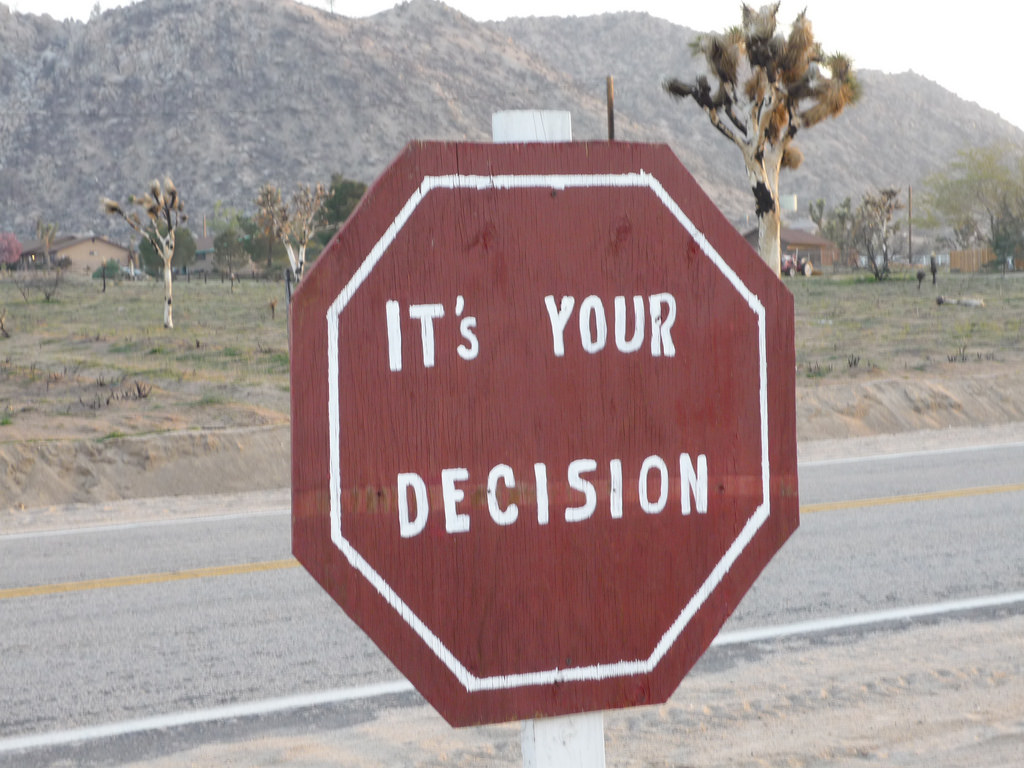 It’s important, at this point, that I make a confession. The Political Cowboy site is exploding, and the words posted here are read all over the world. Forthrightness seems to be not only a necessity, but a mandate. So, it’s time to make this public. Here goes… For most of my life, I have been short, fat, and bald, or some combination of the three.

The thought and language police would tell you differently. They would like me to claim victim status as a vertically challenged beta male. With just a little effort, I could probably whip up enough support to force my way into an NBA tryout.

Who knows? A little extra push with the victim card might even get me a spot on a roster. Heck, Spud Webb was only 5’ 7”, the same as me, when he played in the league. In fact, he even won the NBA Slam Dunk Contest right here in Dallas back in 1986. Hard work, determination, and grit aside, why should I be denied anything another less-than-tall person has accomplished?

Obesity is a hot topic right now. Grown-ups worry about the health risks that come from carrying extra poundage around all day. Popular society, however, stands up for those things that really matter – feelings. The college I attended had both fitness and height-weight requirements. Those who failed to meet the standards were treated to remedial programs designed to get them up to snuff. I was one of the first members of my class to join the Sweet Roll Patrol, otherwise known as the Hog Jog. Heads would explode around the country today.

Bald is another word that holds the potential for a snowflake meltdown. My hair started letting go about the same time I got my driver’s permit. Not many high-school sophomores finish their morning grooming routine by scooping wads of hair out of the bathroom sink (truthfully, neither did I, despite my mother’s oh-so-patient exhortations).

In today’s politically correct culture, I’m properly referred to as folically challenged, I believe. In fact, during a first date one night many years ago, my inamorata looked across the table and asked, “How long have you been…” Then, she looked awkwardly around the restaurant, searching for a non-offensive word. My infatuation quickly waned.

What a world we live in now! If my self-esteem should ever dip, if health concerns overwhelm me, if the mean conservatives out there don’t give me the respect I deserve for 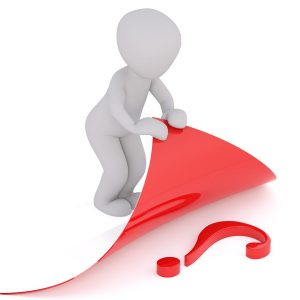 no reason at all, I just need to remind myself of who I really am: a vertically, horizontally, and folically challenged person who can be anything at all – female, black, Native American, a cat, a child, or even genderless – if I just claim that identity. It’s all so liberating! My endorphins are teeming just from writing these words.

But, the reality is that I’m short, fat, bald man. If you’re describing me for some reason and you use any of those warm, fuzzy, politically correct words, you’re working too hard, and you’re description probably isn’t accurate. Unless you give me some reason to think otherwise, I assume you’re using efficient, concise language to effectively communicate.

Despite what our culture teaches, using words such as female or male; black, white, red, or yellow; short or tall, skinny or fat to describe someone is usually nothing more than pointing out obvious physical traits to paint a clear mental picture.  It’s just common sense. Of course, this all assumes grown-ups having adult conversations. If you’re really out to hurt someone’s feelings, then disregard all of the above. You’re a jerk.

Like being a jerk, being offended is a choice. We Americans need to learn how to make better ones.