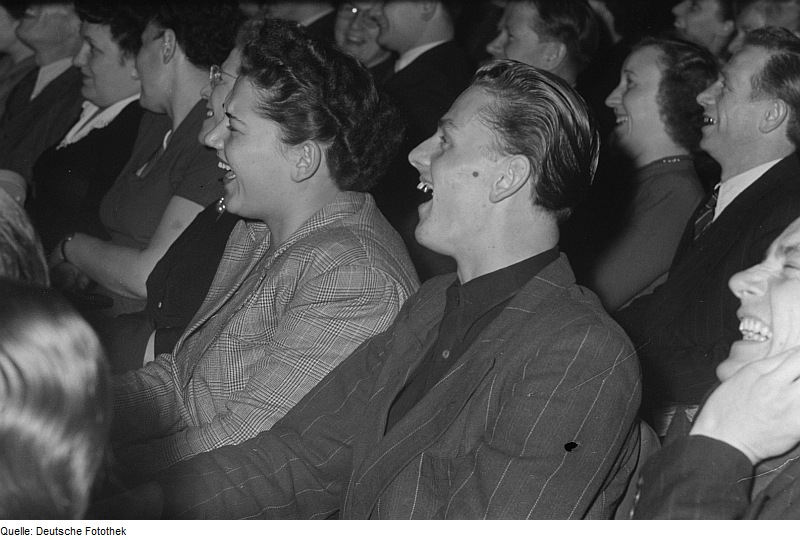 We went back to South Carolina a few weeks ago to bury my father. It was my second trip there in two weeks. His death wasn’t unexpected, and he and I had spent the week before working on projects around the house, some of them getting things ready for what we all knew was coming.

I headed home from that visit knowing he was ready and the best wish we could make for him was that he would go peacefully and soon. I called when I got home to tell them I’d made it safely, and Mom said she would have to call me back. They were on their way to the hospice house. Two days later, my wife and I flew home for the funeral.

The next few days were typically Southern. Mom’s house filled with people and food even before we got there. It got fuller as more family and friends arrived from out of town. The local folks all brought food, and it wasn’t long before every horizontal surface in the house was covered with fried chicken, potato salad, fresh tomatoes, casseroles, seven-layer chocolate cakes, pound cakes, and pecan pies.

We arranged the visitation and made funeral plans. My daughter and Mom figured out how he should be dressed – a plain long-sleeved shirt and khakis – and got everything together for the funeral home staff. Along with my wife and sister-in-law, they gathered pictures to help everyone celebrate his life instead of mourning his death.

A lot of people came and went over those four or five days. Some passed through quickly. Others stayed, either offering or searching for comfort, and almost every one of them had a story or a memory to share. At some point, I started wondering just who it was these people were talking about.

Obviously, I wasn’t there, but I’ve never doubted for a minute that Dad emerged from the womb a crotchety old man. His parenting style was, in a word, blunt. His wit could be acerbic, and his patience was thin on his best days. Anyone who questioned their standing with him wasn’t, honestly, too bright. On top of all that, his jokes were corny and he told the same stories over and over.

Like many fathers and sons, Dad and I got along best when we had some distance between us. The same was true for my brother. I’m thankful we both made our peace and accepted Dad for who he was. The good outweighed the bad. Even if it didn’t, we each wanted that relationship more than the awful satisfaction of being right. I don’t think either of us ever doubted his love for us even if we questioned, sometimes profanely and violently, his method of showing it.

Many of the stories people shared were familiar, either because I’d been there or because I’d heard them throughout my life. Others caught me by surprise. I can’t count the number of people who loved to hear him tell a particular joke or story, or how many, through their tears, told me how much he made them laugh. While I remember a hard-ass disciplinarian masquerading as a baseball coach, more than one of the guys on his teams told me he was the best coach they’d ever had.

At some point, I realized that people were almost always smiling by the time they finished their stories, as were many of those listening. It hit me that when someone we love dies, we get a unique opportunity. For just a brief moment, we get to see them through other people’s eyes.  We learn things we never knew – some good, some bad – about a person we knew so well, and we’re reminded of things that familiarity might have caused us to forget or overlook. Many of those revelations are simply beyond our ability to see while that person is alive. Many are right there in plain sight, but we’re too lazy, too proud, or too busy to notice.

We set aside time at the end of the funeral service for people to take the microphone and share something about how Dad impacted their lives. I found another truth in the laughter we all enjoyed. When we come together and share stories and memories, when we’re able to laugh together and find joy together even if the face of death, we create an incredible tribute and memorial to the person we’re celebrating.

Somewhere in the electronic miasma our world has become, we’ve decided that empathy is a bad thing. We don’t so much fail to see people for who they are and try to understand 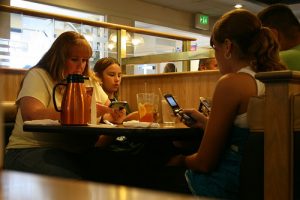 their views, we militantly refuse. A large portion of our population seems to believe that being empathetic violates not only their personal space, but their basic right to life, liberty, and the pursuit of happiness. How different might our lives be, how different might our nation be, if we put down the phones, turned off the pads, and communicated so that we’re not so surprised by what we learn and remember about a loved one after they’ve died? I have to believe we would all be happier and more satisfied, even if it required more effort than most of us want to give.

When the service was over and everyone had left, my parents’ “adopted” granddaughter looked around with a bemused smile and said, “I’ve never been to a funeral where so many people laughed so much.” The old man would have been proud.