Where Did All the Childhoods Go? 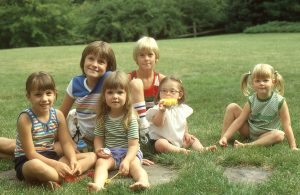 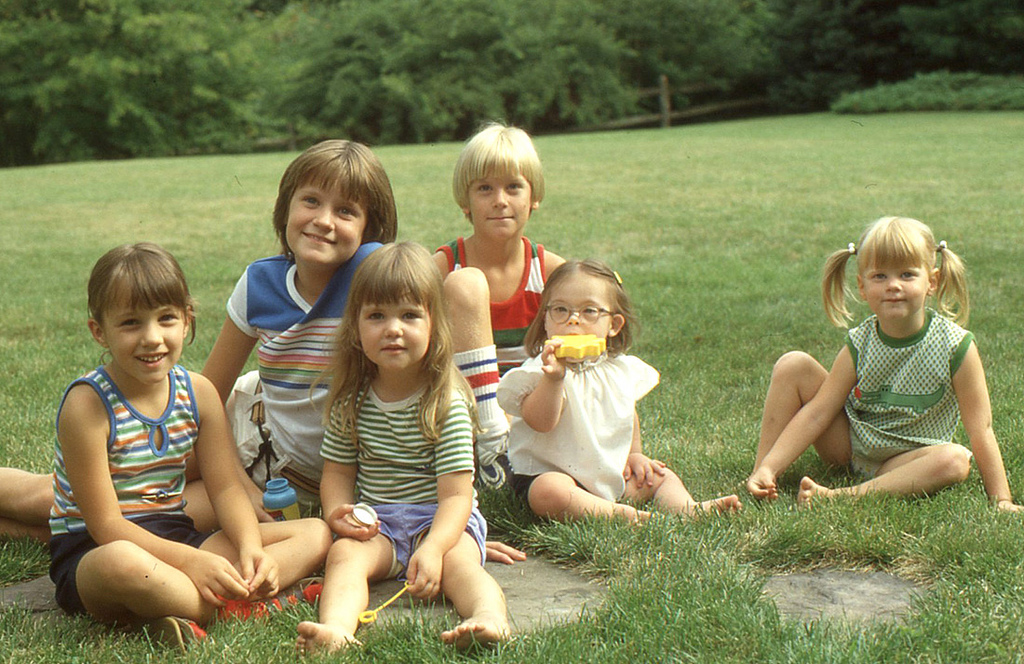 I’m back in my favorite coffee shop after three weeks on the road. It’s where my muse lives. I’m doing the thing I love most. An achingly nuanced performance of Beethoven’s Moonlight Sonata – one of my favorite pieces of music – is playing on the shop’s Pandora channel. I’m working on a new project taken straight from my dreams. I should be smiling, or at least sporting a concentrated frown with just the tip of my tongue sticking out the corner of my mouth. Instead, I’m sitting in a public place with tears rolling down my cheeks.

Some people say that’s brave. A man showing emotion in public. To be clear, I’m not big on showing emotions. I graduated from the toughest military college in the nation (I mean the one in Charleston, SC, not one of those darling service academies), and public display of affection or emotion was greatly and aggressively frowned upon. Those lessons die hard. Many of my classmates would show no mercy as they mocked me right now, just before asking what was wrong and how they could help. And nearly all of them would move any mountain or fight any battle to fix what’s wrong with me. But there’s nothing thing any of them can do.

I talked with one of my oldest friends today. We met on the playground when we started elementary school. He went to Iraq. I got married. We both wandered for a while, looking for a place in this world to call our own. I divorced and remarried. He wondered what the hell I had done. He got married, and I divorced again. Turned out he was right about that second marriage. He went to seminary, had children, pastored a church. I got married again. He approved this time.

Today he told me his wife has asked for a legal separation, the first step toward divorce.
It’s amazing how the pain in my heart can make water run out of my eyes, almost like those two organs are connected in some way. I know the hurt he’s feeling. Writing is my favorite thing to do, maybe the thing I’m best at doing, but I don’t know the words that would describe what he’s going to be feeling for the next months or years.
No infidelity is involved. No emotional or physical abuse. He’s confused. He’s feeling rejected. His wife must have similar feelings, and he spends a lot of time wondering what he’s done or failed to do that caused her so much pain. He hasn’t told me any of this specifically, but I’ve been there. What he did tell me is how much he grieves for their children.

Their world changed in an instant. What used to be up is really down. What was sure is now suspect. What was safe is suddenly fraught with dangerous thoughts, surprises, and fears springing to life, threatening to devour them. They’ve been forced to confront adult realities before they even reach puberty. Yes, these are all issues that must be faced as we become grown-ups, but how many American children are forced to grow up before they ever get to battle hormones and pimples?

I don’t know that number, but I know it will be larger before the sun sets today. And 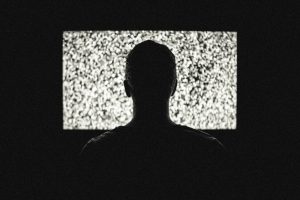 tonight, prime-time television will glorify divorce. Popular music will preach sex as sport and violence against women throughout the day and night. Our kids immerse themselves in video games that teach violence, theft, and murder as a way of life. Hollywood actively promotes anything and everything standing against the values that guided our nation for over two hundred years.

I want those who say our society is on the right track to look my friend’s daughters in the eyes – I want them to look my daughter in the eyes – and tell them their pain is good. Okay, that might be a bit much – just tell them that it’s necessary. Tell America’s kids that their childhoods are being sacrificed on the altar of accountability so the grown-ups can do whatever we want. Maybe they’ll understand that their innocence and trust are worthy substitutes. I hope not.

Only two people ever know what truly happens in a marriage. Sometimes what looks solid is riddled with lies, abuse, and infidelity. Sometimes none of those things are involved when a union ends. Sometimes two people just can’t go on together. All of us reach a point in life where nothing is familiar, nothing seems right, and we can’t see any light at the end of the tunnel. At times the darkness is so thick we can’t see the tunnel’s ceiling, walls, or even the ground we’re standing on. My friend knows this, just as he knows a marriage starts and ends because of two people – not one – and the choices they make.

It’s rare to find couples who have enough respect for each other, especially in their difficulties, to be honest about where they are and who they’ve become. Sometimes that honesty leads to reconciliation. Sometimes it doesn’t. I know my two friends will fight to save their marriage. That’s who they are. I have faith they’ll make it work.

Meanwhile, hundreds of couples who aren’t as mature and grounded as my friends are will belly up to their computers and TV’s tonight to get their daily pablum of plastic emotions and disposable relationships. And more childhoods will be laid on the altar of convenience.