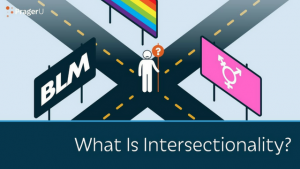 Ben Shapiro, the patron saint of debating leftists, breaks down exactly what he goes up against every time he steps foot on a liberal college campus accompanied by hundreds of thousands of private security amid a heavy police presence and rapidly melting snowflakes.

Intersectional politics, the philosophy driving most mainstream liberal hysteria…I mean, philosophy, is the idea that your opinion holds more weight the more victim cards you can rightly claim to carry.

And who would know better than Shapiro? Although he is Jewish, Shapiro is routinely called a white supremacist and a Nazi, along with a multitude of other dimestore liberal insults all because he regularly speaks truth to power on essentially every major issue in our country.

In this video, he explains everything we need to know to understand intersectionality, and of course, in true Shapiro fashion, why this is so incredibly stupid. 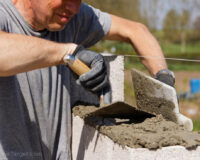