It happened again to Ashley Judd at McDonald's.

Notice: The WPP_Query class has been deprecated since 5.0.0. Please use \WordPressPopularPosts\Query instead. in /www/wp-content/plugins/wordpress-popular-posts/src/deprecated.php on line 43 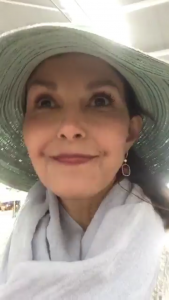 Ladies and gentlemen, I present to you the funniest thing you will see all week!

After Ashley Judd took to Facebook Live earlier this week to cry foul when an airport security officer called her sweetheart, many people denounced her as what is wrong with our current society filled with victims and the easily offended.  Judd claimed that being called sweetheart was an example of “everyday sexism.”

One man, Bobby Ferguson of Kentucky, took to his Facebook page and won the internet with his hilarious video imitation of Judd.  You’ve got to watch this one! Check it out below.

You can see Judd’s original video by clicking here. Wow!

A month in, there are still no plans for Biden’s first formal press conference
March 2nd, 2021 Liberty Unyielding

The Lid On The Schaftlein Report (VIDEO)- Trump’s Speech, Pelosi Payoff, Biden’s Blunders And MUCH More
March 2nd, 2021 The Lid 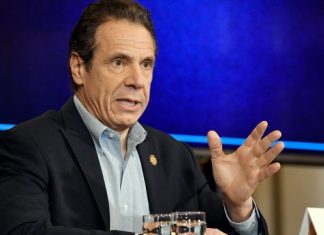 Trump Tells Newsmax TV He ‘Can’t Imagine’ Someone Else Winning In...