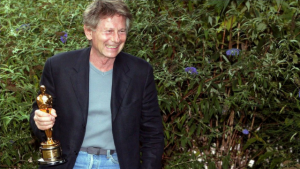 Roman Polanski, the celebrated Hollywood director, has had a skeleton in his closet for decades. The only problem is, the door to this closet has been wide open for just about as long, and yet, in the eyes of Hollywood, directing really good movies totally makes up for drugging and raping a minor.

But now, because it’s the #MeToo movement and everyone in Hollywood is pretending they’ve suddenly been awakened to the fact that powerful men in the entertainment industry often use their position to take advantage of young and impressionable young women.

Although most of these people are actors, it’s still not that convincing that they’re remotely surprised to learn of the type of behavior everyone has known has been going on in Hollywood.

And Roman Polanski is probably one of the very best examples of this willful ignorance.

Polanski, the French-Polish director of Rosemary’s Baby, Chinatown, and The Pianist, was charged in 1977 of drugging and raping a 13-year-old girl. Polanski pled guilty to the lesser offense of sex with a minor, but upon learning that he would be sentenced to prison which he had not expected, he fled to Paris where he has remained a fugitive for the last 41 years.

This didn’t stop the Academy of Motion Picture Arts and Sciences from giving him a tribute and enthusiastic standing ovation in 2003 for his in absentia Best Director win for The Pianist. The pictures of Meryl Streep and other Academy members wildly applauding the fugitive director have not aged well. 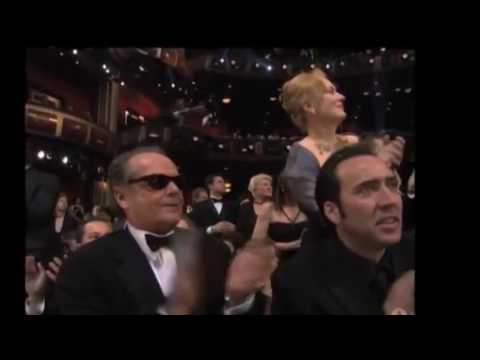 But, as Michael Knowles puts it, “these silver screen immortals seem suddenly to have forgotten that film is forever.” Despite having praised and defended Polanski for decades, they’ve decided to throw him under the bus to keep up their charade that they actually have morals.

Along with Polanski, the Academy also banned Bill Cosby, in light of his recent rape conviction.

This is selective outrage at it’s finest! The same people who bash you over the head with their politics each and every year and give films award based on their intersectional value rather than the quality of the filmmaking think they can just turn around and pretend to care about things they’ve been willfully ignoring for years.

First Weinstein, now Polanski. Is anything in Hollywood really going to change? Or are they going to keep on brow-beating the rest of us while they pat themselves on the back for all their projected virtue?

Sorry Hollywood, I’m not buying it. This is far too little, far too late.