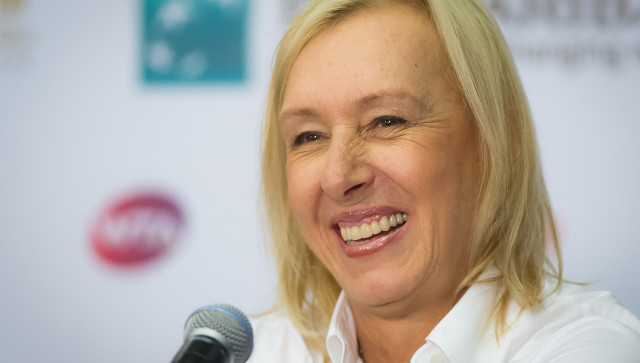 Transgender athlete Lia Thomas might be the national champion in swimming, but when it comes to the world of women’s sports, tennis legend Martina Navratilova says there needs to be an asterisk next to his name.

Naratilova, who is 65, made her remarks the day that Thomas took first place in the women’s 500-yard NCAA championship.

The second would be “an open category” for anybody wishing to compete.

The success of the transgender student-athlete, who swam for UPenn’s men’s swimming team for three years in NCAA Division I competition, has been widely criticized by the media and swimming commentators.

Along with the 500-yard win, Thomas is now slated to participate in the 200-yard and 100-yard NCAA championships.

There are a lot of reasons why many female athletes have come out and shared this dislike of male transgender athletes participating in women’s sports.

Currently, the science clearly demonstrates that males have a more dense bone structure and muscles, along with higher levels of testosterone that give them a competitive advantage over women.

To say otherwise is to deny the science, which we know today is a big “no-no.”

But the real question is what do you all think? Should male transgender athletes be allowed to participate in female sports?