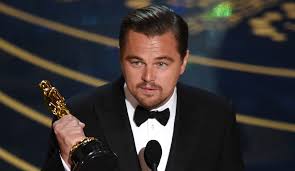 People keep asking me why there is so much commentary on awards shows that are obviously politically fueled like the recent Emmys. Just turn it off and ignore it you say. Ok. Fine. Turn it off but don’t ignore it, and I’ll tell you why.

Art influences us whether we like it or not. Our society is affected by art by changing opinions, instilling values and translating experiences. Research has shown art actually affects the fundamental sense of self. Art preserves a certain aspect of history that many forms of communication cannot. Art actually tells us how it felt to exist in a particular place at a particular time in history. Thus we are able to communicate cross culturally through story, pictures, images, sounds, and shapes. 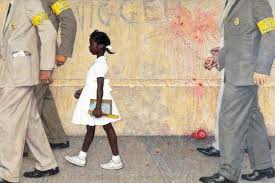 Therefore, art is one of the most critical aspects of influencing morality, politics, and the paradigm of history. Art is a vehicle for social change. If a favorite actor on a favorite sitcom consistently helps you laugh at something that has been seen as – let’s say historically immoral – then over time it will not be seen as immoral any longer. Therefore historic “sins” can be laundered through a form of art. There is no doubt that art shapes the mind. What you look at or consistently listen to you could very well become like.

How better to influence the next generation’s thinking than through art? Therefore when we see political rallies that masquerade as television, music, or movie awards shows it is imperative that we attempt to bring balance to the philosophies being espoused by the artists. Especially when those philosophies are detrimental and destructive to a valued way of life that has produced generation after generation of successful living. 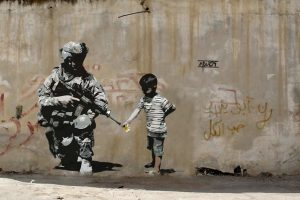 “But we need change!” has become the constant cry.

People tearing down statues in the public squares of America is yet another example of those who would attempt to control history by condemning its commemorative art when all along the issues aren’t about the art but the heart.

Today we also see the political left in vast control of the art that is being disseminated to the masses. Hollywood and New York tell you what to wear, who to love, how to live, what to drive, how to think, and what to say. How long must we stick our heads in the sand before the culture and values we have cherished are torn down and abolished.

Where is the television programming or movie plot or musical influence that tells your story? The story that values life and marriage and family and patriotism and religion and so on? We have grown content to sleep one more night while those who wish to abolish you have been thinking of yet another way to tell THEIR story.

Also where is the conservative artist that is both innovative and provocative and not simply an imitator and echo of previous art? Conservative artists have been caricatured and subcultured to the point of extreme marginalization and therefore relegated to irrelevance. My friends this must not be!

Don’t use your novel or movie simply as a vehicle to convey a message or ideology at the expense of its aesthetics and artistic beauty. Seek to influence but seek to inspire. Like the architecture of ancient cathedrals seek to draw the eyes upwards so that the soul can be lifted. That my friends is the essence of art. And that is the key to influence. 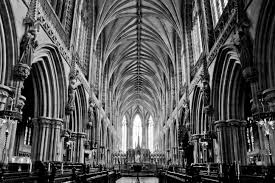