NY Post Reveals Russia Has Declared ‘Cyberwar On US’ 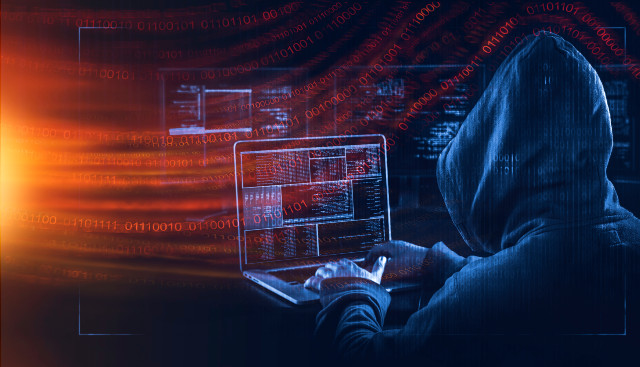 According to a new report, cyberwar has been declared on the United States, as Russia taking steps in a campaign that is designed to take down our nation’s banking systems, with other industries potentially being impacted as well.

The major banks in our country, which includes JP Morgan, Bank of America, Citigroup, and Goldman Sachs, are always under cyberattack from criminals, the vast majority of which hail from Russia, China, or Iran. However, the attacks are now intensifying after sanctions were announced against Russia following their invasion of Ukraine.

The bank executives would not comment on the record out of fear that comments would embolden both cybercriminals and Russian government proxies, and referred calls to the Financial Services Information Sharing and Analysis Center, a cybersecurity consortium for the banking industry.

“We are in close communication with our member firms and relevant authorities around the world to monitor cyber activity against the financial sector,” a group spokesperson went on to say to The Post in a statement. “At this time, the sector is not seeing any significant threats attributable to any geographic origin. We continue to actively assess the situation through enhanced monitoring and cross-border threat intelligence sharing across the financial services sector.”

The Biden administration has been working with the banks for some time to prepare for cyberattacks, and the banks have spent billions of dollars to protect their systems, but the paper’s sources say the latest wave is a “subtle but intensified assault” on the banks’ technology infrastructure.

An executive who works for one the big banks revealed that the current consensus within the industry is that Russia is the one who is carrying out this latest round of attacks, going on to add that thus far, there have been no serious breaches.

Press officials who work for JP Morgan, Citigroup, Bank of America, Goldman Sachs, and Morgan Stanley have not given any comments concerning the reports.

The financial sector is likely to be better protected than other industries against cyberattacks because it spends billions on the issue, but “other industries are definitely at risk of attack,” Herb Lin, a senior research scholar at the Center for International Security and Cooperation at Stanford University, commented to The Post.

“I think the water utility companies could be a weak spot as they’re not known for their cybersecurity,” he stated.

Moscow has denied having any ties to the individuals who were behind the attacks that happened against the Colonial Pipeline and meat producer JBS, however, federal intelligence officials have said the hackers have at least some support from Russian President Vladimir Putin.