“Leave it to the professionals” 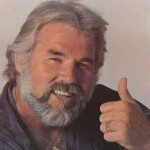 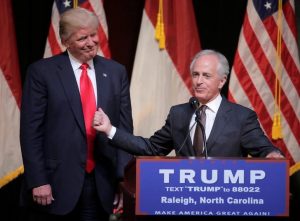 During an interview on Capitol Hill this morning, Sen. Bob Corker said he wishes President Trump would just “leave it to the professionals” when it comes to dealing with issues like North Korea.

After hearing this, I called Senator Corker’s office in D.C. for clarification but have yet to hear back. Oh well…guess I’ll just ask my questions here:

Is he talking about the same professionals who gave North Korea $5 billion and two light-water reactors back in 1994 allowing them to build their nuclear arsenal and now have the capability to blow up Ohio?

Does he mean the same professionals currently doing the exact same thing for Iran thanks to a moronic bill Bob Corker himself helped pass where we give the world’s number one terrorist state $150 billion on the condition they pinky swear to stop developing nuclear weapons?

Is he talking about the same professionals who allowed ISIS to take over the Middle East right after President Obama and his merry band of Ivy League-educated professionals openly celebrated the ridiculously named Arab Spring?

Are these the same professionals who either didn’t notice or didn’t care when 15 million illegal immigrants said “rules schmules” and simply waltzed into our country unannounced?

I think “leaving it to the professionals” is exactly how we ended up with this giant mess in the first place and I’m perfectly willing to look past our current president’s abrasive behavior from time to time if it means getting us back on track.

Bob Corker had 10 years in the U.S. Senate to help make America great again and failed miserably. So have the other #NeverTrumper conservatives in office who seem more interested in gaining favor with the liberal media by going after President Trump than actually doing their jobs and helping America.

Time to leave it to the unprofessionals.