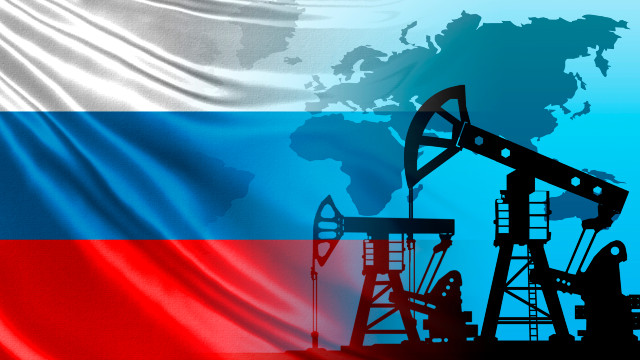 According to K.T. McFarland, a deputy national security adviser under former President Donald Trump, if President Joe Biden really wants to be able to stick it to Russian President Vladimir Putin, he’d announce that he’s restarting the United States’ energy industry and that he will begin to export oil and natural gas to Europe so that Russia’s revenues would be severely cut.

“He then goes back to Putin and says, I am going to drive the price of oil back down to where it was, $40 a barrel, where American companies can make money and where you, Russia, are bankrupt,” McFarland went on to say on Newsmax’s “National Report.”

That would mean that rather than sanctions to block Putin’s main revenue source in Europe, it would drive down his revenue to the point where he couldn’t afford to keep the war on Ukraine going, said McFarland.

Meanwhile, Putin is looking to China to back his war against Ukraine and to buy Russian oil, but even though he and Chinese President Xi Jinping signed a joint friendship agreement at the beginning of the Bejing Olympics, China could be having other thoughts, said McFarland.

This means that the Chinese might look to put a little distance between themselves from Russia on the global stage in several different ways, including playing the part as a peace broker between the two sides.

“But this is what I think happens down the road,” McFarland stated. “The Chinese are going to buy up Russian territory and buy up Russian energy so that it won’t be Chinese energy anymore. It’ll all be Chinese and they’ll evade the sanctions.”

“Meanwhile, the Biden administration, whether it’s working with China or whoever must figure out an “off-ramp for this situation before it becomes World War III,” said McFarland,” the report stated.

“Our goal here is to get Vladimir Putin to concede defeat and we have his unconditional surrender and he leaves Ukraine,” she stated. “He’s not going to do that. He is not. He’s not going down peacefully, and he can’t afford to lose. He’ll use tactical nuclear weapons, chemical weapons. Who knows?”

China, McFarland added, might not have the military equipment to help Russia, however it does possess the money, and “the Russians right now are really desperate.”

“The Russians had about a trillion dollars in a rainy day fund that they kept in Western and international banks,” McFarland remarked. “That all has been frozen. So the Russians are having a very desperate situation at home, and it’s not just the sanctions.

“I mean, that affects the government. But what really affects the people of Russia is that independent companies have pulled out,” she continued.

What this means, for regular, average Russians, is that their cash is only worth half of what it is, and they can’t really go about living their normal lives, McFarland concluded.