Charlottesville: How should we respond to this tragedy 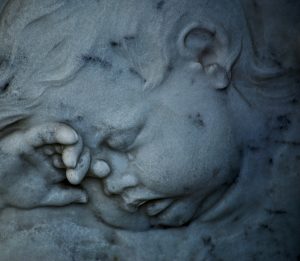 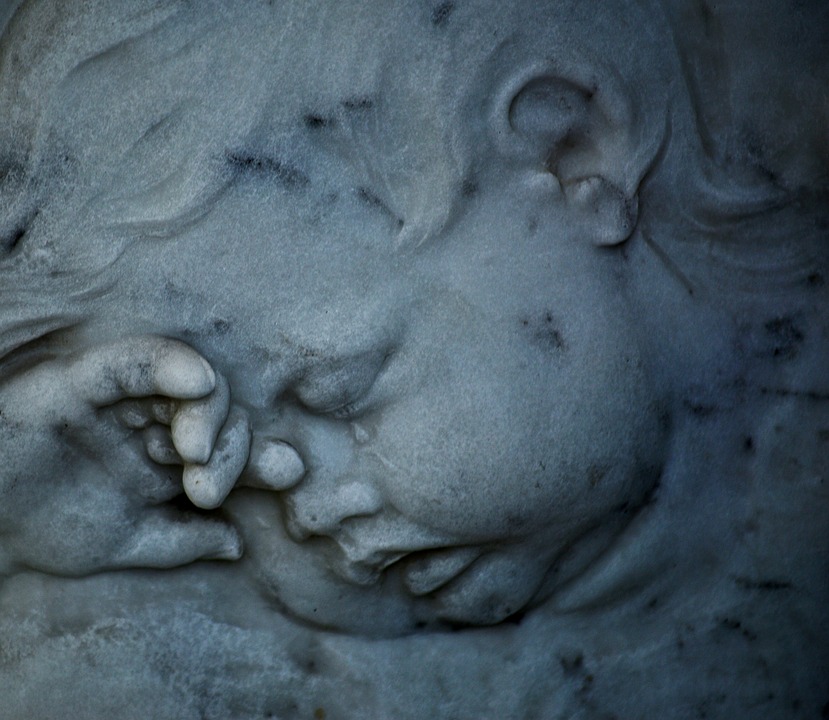 What happened in Charlottesville, Virginia yesterday was inexcusable. Nothing can justify the loss of life, the injuries, or the hate people inflicted on each other. President Trump was criticized even before the crowds dispersed for not calling out the Alt Right groups, including the Ku Klux Klan and those carrying Nazi flags. His statement was exactly, however, what was needed.

Public opinion is like the pendulum of a clock. It swings to the left for a few years, then back to the right, then left again. For eight years, President Obama pulled the pendulum steadily to the left, accusing those he opposed of hatred while defending his supporters for taking the same actions. That’s a big reason Donald Trump is our President today.

President Trump, especially in the aftermath of yesterday’s ugliness, can do one of two things. He can let the pendulum swing hard to the right, knowing it will inevitably swing back left, leaving a swath of destruction with each pass. Or he can try to stop the pendulum in the middle. Instead of calling out one group, President Trump condemned hatred and bigotry – period. And he made the right call, no matter how much the left might wail and gnash their teeth.

The “news” media would have us believe that an army of hooded Klansmen descended on an unsuspecting city yesterday, leaving a trail of destruction that made General Sherman look like a rank amateur. They either forgot or missed altogether the fact that the Unite the Right rally was a legal gathering, complete with proper permits from the city. What they had to say was loathsome, but the First Amendment protects us all, even the asshats.

Some protesters, apparently, thought the rally was simply a demonstration against the removal of a statue honoring General Robert E. Lee. They should be more careful when making plans, because the Alt Right groups had other ideas.

I’m from the South. In fact, my home state was the first colony to tell King George what he could do with his crown and the first to secede from the Union ninety years later. But I’ve never understood why a bunch of grown men feel the need to run around protesting under a sheet. Where I grew up, you don’t hide your face when you’ve got something to say. You get right up eyeball-to-eyeball to make sure the person you’re getting sideways with knows exactly who they’re up against.

As far as the Master Race wannabes, our parents and grandparents and great-grandparents spent a season in Hell to wipe the Nazi scourge from the earth. The only time an American citizen should carry a Nazi flag is he when he’s won it in a military action against the German Army. I didn’t see a single putzhead in any of yesterday’s coverage who fit that description.

Despite the concentration of idiocy in Emancipation Park, things likely would have just petered out if the protest had been ignored. But the left never says no to a good riot. Right on cue, Antifa and BLM showed up — without a permit — for the express purposes of creating a riot, causing injuries, and creating a media frenzy against President Trump. Well, mission accomplished.

Basically, a group of racists staged a protest, and another group of racists protested their protest. That people died and were injured is tragic. The left’s use of that tragedy to push their political agenda and silence their opponents is despicable. Americans who play into the emotional manipulation to help the left achieve their goals are deplorable.

A terrible thing happened yesterday. We, as a people, can stand against future tragedies by following President Trump’s lead and calling out hatred wherever it lives – even when it’s directed against people we don’t like.

Getting back on course won’t be easy. Freedom never is. Hard times show us who people really are, who stands on their beliefs and who is full of high grade fertilizer. These next few weeks will show who among us holds freedom in high enough regard to tolerate speech they find reprehensible. It will also show us who thinks the Constitution was written just to protect their feelings.