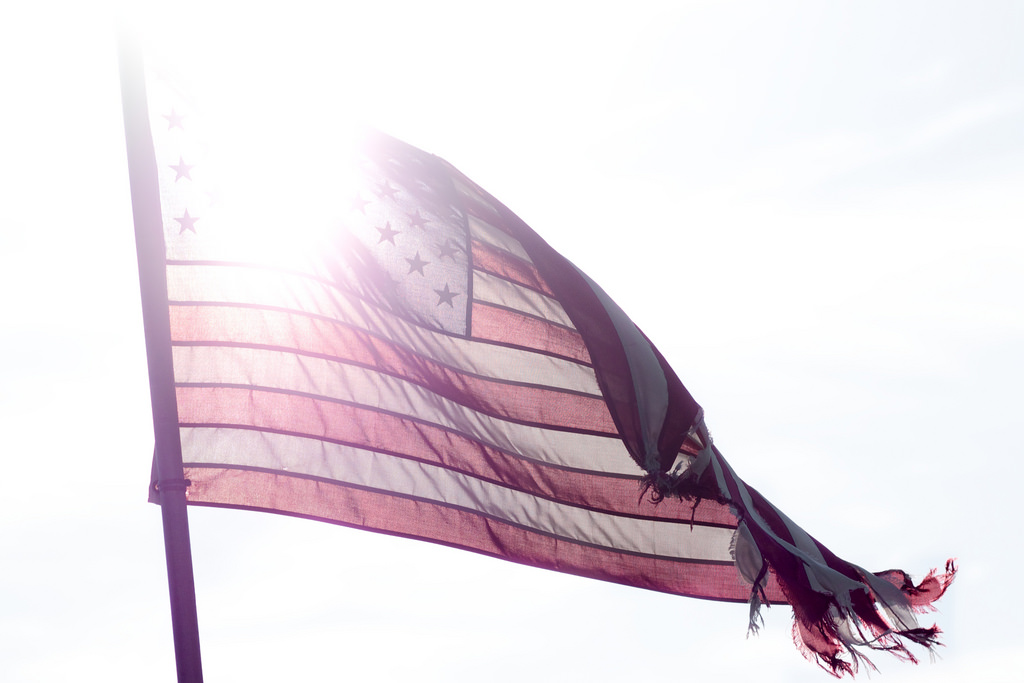 Hate became the word de jour within months of Barrack Obama’s 2009 inauguration. Within hours of Donald Trump’s nomination to the 2016 Republican Presidential ticket, fascist joined it as a favorite word of the American left. Since last Saturday, those words have become a steady drumbeat as leftists chant them over and over, determined to hear nothing but their own rhetoric. To paraphrase Inigo Montoya of The Princess Bride, “You keep using [those] word[s]. I do not think [they] mean what you think [they] mean.”

Between January 20, 2009 and the day our nation celebrated 240 years of independence, a new definition of hate was foisted the American public. The American Heritage Dictionary of the English Language defines the word this way:

Examples of hate include Nazis persecuting Jews, the Ku Klux Klan terrorizing black Americans, Antifa dousing lawful protesters in urine and feces because of their white skin, or BLM executing law enforcement officers in their cars. Hate – real hate – is malicious. It involves a dislike so strong the hater wishes, and might well cause, harm to another person. Hate is a noxious, evil thing.

For nearly a decade, hate has been weaponized by the left to accomplish their social and political goals. According to the leftist lexicon, hate really means, “To have a differing opinion or to dispute or quarrel.” Oddly enough, that’s the definition the American Heritage Dictionary gives for the word disagree. So, to disagree with the left, to have a unique opinion, to exercise (dare I say it?) diversity (whew!) of thought is, according to their rhetoric, much the same as genocide, lynch mobs, degradation, and murder.

Win an election against their anointed candidate and advance an agenda they didn’t create, and you get bumped up to a whole new level of hate. It’s called fascism. Again, the American Heritage Dictionary defines fascism as:

Listening to the cries of despair coming from those who got everything they wanted for eight years, it’s easy to imagine jackbooted stormtroopers marching down American streets, the blood of Dear Leader Trump’s enemies dripping from their bayonets.

Using the same word that defined the Holocaust to describe the inconvenience of having to acknowledge other beliefs and viewpoints takes a staggering amount of hubris. Painting an entire group of people with the same brush just to silence opposing opinions could easily be seen as an effort to establish oppressive, dictatorial control. And yet, that’s exactly what those crying fascism have done.

The Alt Right is a small group, only about 1,600 people, by some estimates, that the “news” media has hyped into a Freddy Krueger-like boogey man. They favor a strong, centralized government large enough to force their views on the entire populace. Kind of like another group we know and love.

Conservatives, on the other hand, have no use for the politics of hate. The conservative ideal is a small federal government with more power granted to states and local governments, a true power-to-the-people kind of government. Lumping everyone who doesn’t embrace the left’s agenda together with the Nazi wannabes and the KKK is childish, dishonest, and destructive, all things conservatives are accused of being.

Benjamin Franklin, according to legend, was accosted by a woman named Mrs. Powell as he left Independence Hall after the adoption of the United States Constitution.

“Well, Doctor,” she asked, “what have we got, a republic or a monarchy?”

Without hesitating, he answered, “A republic, if you can keep it.”

When disagreement equals hatred and government must always bow to one group’s agenda, the odds of keeping Dr. Franklin’s republic become long, indeed.