Have You Heard Aesop’s Fable About Climate Change? 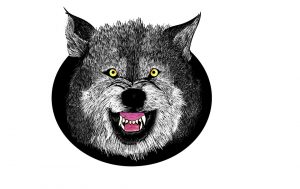 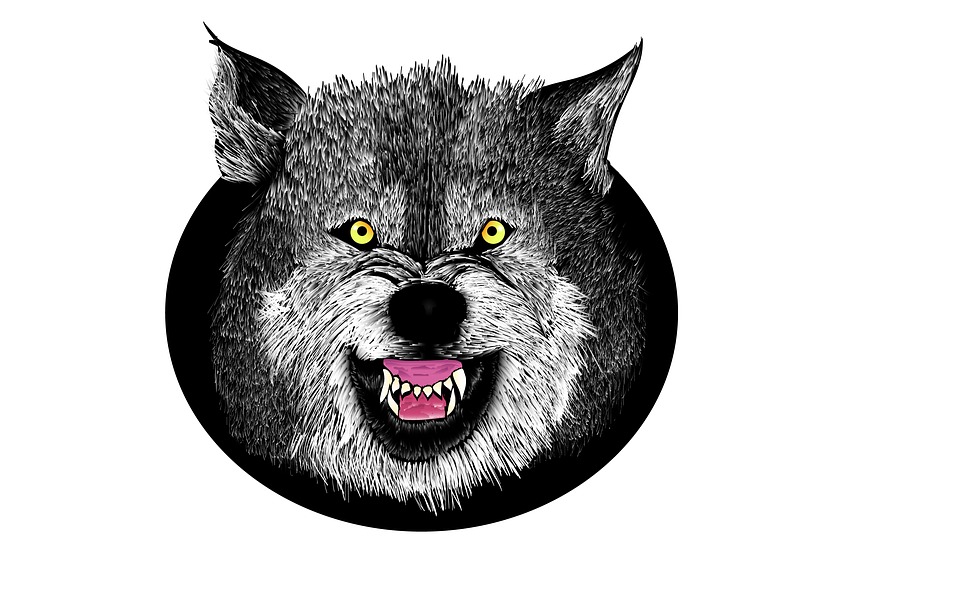 Almost everyone knows the story of Aesop’s shepherd boy. He tended his herd just outside the village, with only the sheep for company. Being quick of mind, he easily grew bored and lonely. One day, he had the idea to holler, “Wolf!” The villagers would come running to help him drive the predator away, he reasoned, and maybe some would stay and talk and have a good time with him.

He put his plan into action, and the villagers quickly armed themselves and charged into the pasture, ready for battle. The boy shrugged and said he must have been mistaken, but the villagers knew his deception. They told him not to raise the alarm without reason, and went away grumbling.

Three times more he raised the cry, and three times more the villagers sallied forth, eager to dispatch the shepherd’s nemesis. On the third time they found no enemy to burn with their torches or skewer with their pitchforks, they all rubbed their hands together as if they were wiping dirt away and told the boy that from that moment on, he would face his perils alone. The shepherd boy laughed to himself; he’d gotten what he wanted.

The next week, his daydreaming was interrupted by a sly shadow brushing the edge of his vision. He leapt up just as a great, gray wolf pounced, snapping a lamb’s neck in two with his powerful jaws. The boy ran to the hilltop and shouted at the top of his lungs. “Wolf! Wolf!”

When no one came, he looked back at the growing carnage, then ran into the village crying, “Wolf! Wolf!” The villagers whose trust he had abused shook their heads and looked away. The boy ran back to the pasture, desperate to help his flock, but he was too late. The wolf had feasted and run away, leaving not a single sheep alive.

Later versions of the fable, beginning in the 1700’s, ended with the wolf devouring the boy as well, but that’s just authorial license gone awry. The boy, who was really a young man ready to make his own way in life, survived that terrible day. However, the evil villagers’ rejection left him devastated and triggered. If they had just come when he called, all would have ended well. Nothing he had done deserved that kind of hatred. 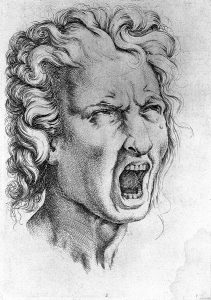 He searched for a safe space, somewhere no one could be mean to him anymore, but those wouldn’t be invented for more than two millennia. So, he did the next best thing. He headed west to a village where no one knew him and found comfort in the arms of a fair maiden.

This particular maiden had much comfort to give, and since the young man was a taking sort, he obliged himself often. All the micro- and macro-aggressions he had suffered left him quite timid and scared of the world, so he was more than terrified when his fair maiden (now maid) told him she was in the family way, and her father would expect him to do the right thing.

He argued eloquently and long that the right thing for him could not be considered the right thing for her or her family. He beseeched her good intellect to understand the emotional brutality of expecting members of a society or family to all abide by a common standard of behavior. Her father explained his views on the matter with the prongs of his pitchfork, which were firmly planted in the young man’s buttocks right up until the pastor gave him permission to kiss his bride.

Fortunately for the young husband, his new wife still had much comfort to give and quite enjoyed giving it. Since he was still a taking sort, he availed himself of her generosity. When she delivered their twelfth child, she told him he had been comforted enough, and turned her attention to raising their children and grandchildren, which were many.

With so many of their progeny marrying and filling the biblical injunction to multiply and fill the earth, the family quickly spread throughout Europe and, finally, to America.

The children and grandchildren of those first immigrant descendants of the shepherd boy and his fair maiden carried their ancestor’s blood in their veins, and so were scared of most things and outraged by even the slightest perceived injustice. They became liberals. While incredibly irritating and somewhat enamored of the high horse from which they looked down on the rest of humanity, the liberals actually accomplished a great many good things.

By their efforts, American workers achieved reasonable work weeks, and children left the factories and went to school. Civil rights were extended to all Americans, regardless of color, ethnicity, or gender. Women were allowed to leave the home and move to the board room. But then, a funny thing happened. As things became better, the liberals’ power and influence began to wane, and they became shrill and bossy.

Those liberals, those earliest descendants of the boy who cried wolf, were intrepid, though; they had an answer. If Americans had tired of social and labor issues, they would pass on to their children and grandchildren a cause no one could ignore. Not only that, they would claim their heritage and cry, “Wolf!” at every opportunity. And so, the liberals evolved into environmentalists.

The environmentalists carried on their forebears’ tradition and accomplished some very good work, cleaning up rivers, protecting endangered species, and reining in wayward industries. They also saved the world from deforestation by paper bags and stopped an ice age that was very nearly unpreventable. They passed their fervor on to their progeny, who weren’t content to rest on their parents’ laurels. And so, the environmentalists gave way to the climate changers.

The climate changers aren’t really sure what it is they’re scared of, but they’ve fully embraced their wolf boy roots. Every cause they champion is a five-alarm-hair-on-fire-emergency. Despite being kind of fuzzy and hard to pin down, what they’re trying to prevent is bad. Really, really, world-ending bad.

Unfortunately for the rest of us, they haven’t learned the real lesson their ancient ancestor left behind. They’ve cried, “Wolf!” so loudly and so often that regular work-a-day Americans have washed their hands and closed their ears. When the wolf really comes, no one will care.