How to Deal with Kim Jong Un: Poke him in his chubby belly and see if he giggles 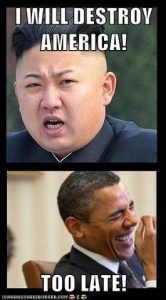 Well our tubby little buddy in North Korea is still firing his rockets and the rumor in Washington is that there may be some serious repurcussions if he keeps it up. So to honor Kim Jong Un’s commitment to world annihilation I’ve collected a few memes from around the inter webs for you to enjoy.

A lot of damage has already been done for you Un!

His rockets have been a bit floppy too! 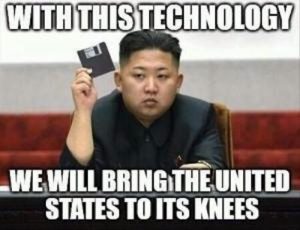 And remember, he’s only 4 feet tall. 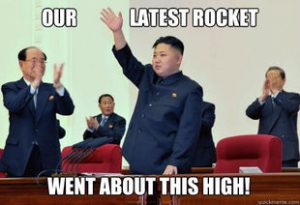 There are no lenses either. Just glass! 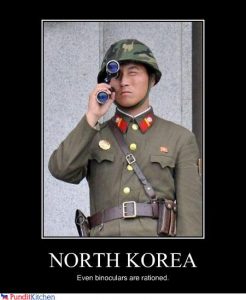 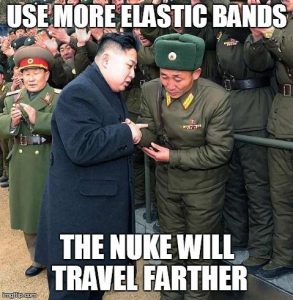 Hey…they aren’t that much different on foreign policy either. 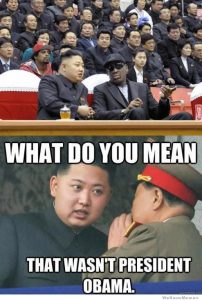 No wonder he’s so pissy! 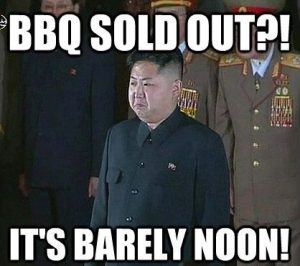 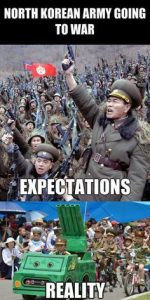 When Un gets a craving! 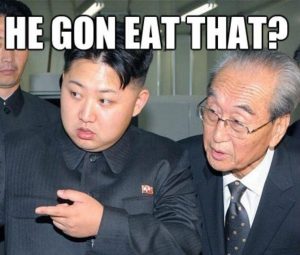 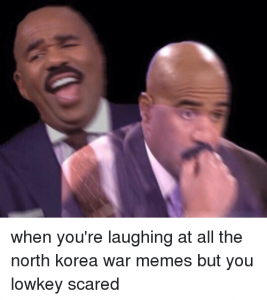