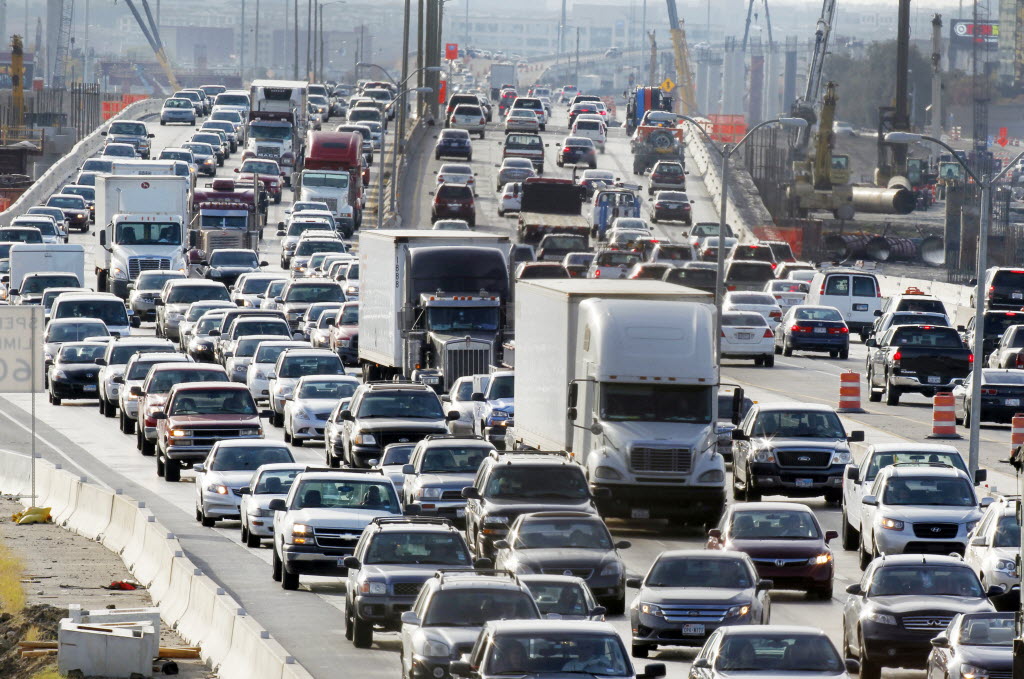 If anybody ever figures out who Anonymous – that most eloquent creator of adages, pithy sayings, and quotable quotes – is, I would love to shake his hand. (Disclaimer: When I studied English, it was proper to use the masculine pronoun when the subject’s gender was in question, and I see no reason to change now. My continued use of this rule is a reflection of my inability to grasp new concepts, not disrespect for you or your gender.) Anyway, I really want to meet Anonymous and shake his hand. I mean, we’re talking about someone who’s been churning out content for more than a thousand years. That’s incredible!

One of the many truths Anonymous is known for putting into words is, “Necessity is the mother of all invention.” That’s not the whole story, though, because if necessity is invention’s mama, then frustration is its daddy. I learned that today putzing around in Dallas traffic, lurching along behind a sea of brake lights.

Sitting still on a perfectly good highway is, to me, akin to soaking in a bath of boiling acid while listening to Justin Bieber sing Kanye West’s greatest hits on a continuous loop. I’m pretty sure big pharma invented twelve-lane roads to guarantee a market for their blood pressure meds.

Today, however, I tried something new. Instead of making ugly faces and glaring at everyone around me, I studied on how to solve this problem we seem to have with twelve-lane parking lots. I think I came up with a winner.

If TXDOT would develop a new course for drivers 18 and over and require it to be completed with each license renewal, I’m pretty sure they could get things moving out there. It was the brake lights that made me think of it. The course would be titled “How to Make Love to Your Spouse or Significant Other Instead of Your Brake Pedal”. I’m telling you, we could end traffic problems in North Texas and put the divorce industry right out of business.

Even the Democrats could get a win with this plan. They don’t seem to have a platform or a purpose other than making President Trump’s life miserable, so they could spearhead this initiative. Maybe bring in Bill Clinton as a pitchman. Word is he and Hillary are practically destitute, and clearing up traffic and building families would be a lot better than giving speeches to the Russians. 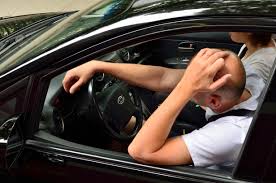 He could even… Wait a second. Nope. That making love to your spouse part might cause some credibility issues with Bill. In fact, maybe we should just leave the Dems out of the whole thing. They don’t even have a gubernatorial candidate running in Texas, so they’ve got bigger problems to deal with.

Still, the material would probably be accessed through the TXDOT website, and maybe it could even include an app. That way, people would have detailed instructions on what to do when lustful feelings for that long, horizontal pedal down near the floorboard start to stir. I’m not sure exactly what the course would look like, but it could contain other helpful tips on how to avoid creating traffic jams and stress for other drivers.

­Chapter 6: Using the Inside Lane

Just be sure to leave your keys in the ignition when your ride arrives. Car thieves have families to feed, too.

How Americans Are Being Deceived By “School Choice” (Video)
January 26th, 2022 Sons of Liberty Media