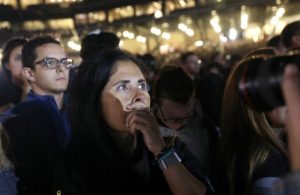 If you thoroughly enjoyed the 2016 election, then last night definitely had to be a pretty fun night for you, especially if you just so happen to live in Texas.

Or just love to see far-left progressives who pretend to be Latino to run against an actual Latino with the enthusiastic support of blue-haired college socialists and lose.

Lots of fun was to be had for all.

Of course, today we get to look at round-ups of all the meltdowns, so it’s like an after party!

There were the sobbing live streams from Beto’s watch party, where he consoled his devastated supporters by telling him he was “f***ing proud” of them.

There was the infections case of “literally shaking” on Twitter as election results came in:

Then there were the saddened photoshops:

beto deserves all the love and happiness in the world. texas didn’t deserve this woke king pic.twitter.com/or7kEk6FH7

Then there were the tribute….biology exams?

And then there is this guy, who is going to have to figure out the least painful place to hang his brilliant masterpiece: 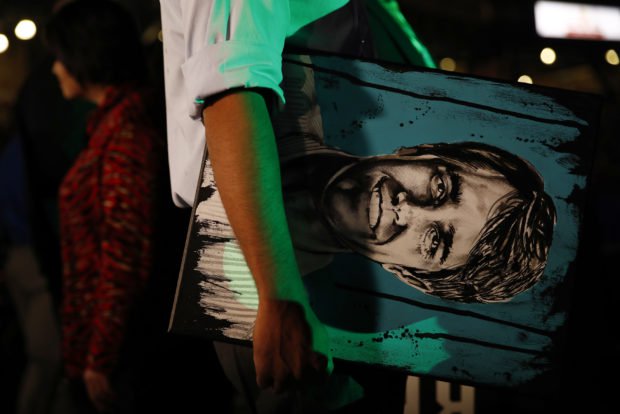 All in all, it was essentially what you would expect from a bunch of largely-millennial and progressive voters who actually thought this left-of-Alexandria-Ocasio-Cortez representative with a drunk driving history actually had a shot at winning the Senate seat in deep-red Texas.

At least now they have someone they can pretend stands a chance against Trump in 2020, I guess?