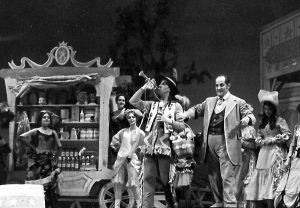 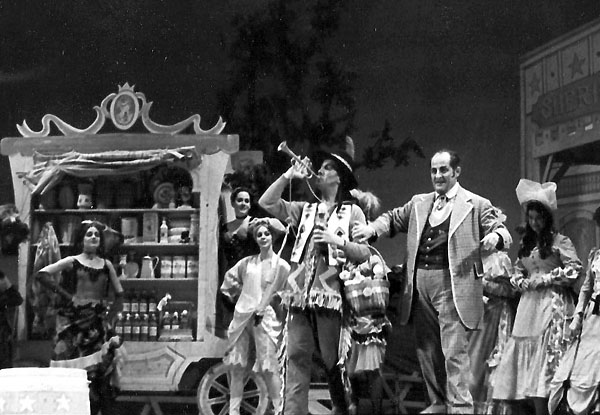 He’s back! After fading largely into obscurity when virtually every dire prediction he made inconveniently failed to happen, Al Gore released a new movie this weekend called An Inconvenient Sequel. To his credit, every good business book or success manual says you can’t quit on your dreams. That’s especially true when you’ve already made hundreds of millions of dollars and intend to keep riding that gravy train. Don’t worry, though. Al’s ride is an electromagnetic, super-green, high-speed bullet train, and the dining car serves only gluten-free, vegan gravy.

By now, according to his first movie, the oceans should have claimed all of the world’s coastal communities. A complete melt-off of the Arctic’s ice three years ago should have caused sea-levels to rise more than twenty feet. Also, the polar bears should all be dead, hurricanes should have wiped out the new coastlines and wreaked havoc inland (this would be very disappointing for those folks who just found themselves the proud owners of brand new beachfront property), and a bevy of F5 tornadoes should have blown the entire populations of Oklahoma, Kansas, Nebraska, and South Dakota all the way across the Land of Oz and straight into the Emerald City. The reality of what happened over the last ten years would make most people sit down, shut up, and look for another way to fleece the public, but not His Greenness.

It turns out, inconveniently and truthfully, that Antarctic ice levels are growing, and any loss is caused primarily by underground heat. Even worse for Al and his minions, a report in 2016 claimed Arctic ice increased at a record level in 2013. The assertion that Hurricane Katrina was man made and just the start of the storm season from hell proved to be even further from the truth. Hurricane Matthew was the first major storm to hit the U.S. since Wilma came calling in 2005. That’s the longest stretch of relatively quiet storm seasons ever recorded. 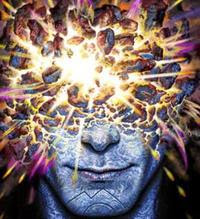 disaster, a new finding could be even more upsetting. It seems the sun might have a bigger effect on the earth’s temperature than carbon dioxide, that noxious gas emitted by cars, politicians, and Trump supporters. The concept of the sun warming the earth is radical enough to cause an exploding head epidemic, but some scientists are now worried that declining solar activity could cause a decrease in global temperatures. Cool down or warm up? Paper bags, or plastic? These folks can’t even tell us from week to week what it is they’re trying to accomplish. That’s why the left now worships in the Temple of Man Made Climate Change instead of at the Altar of Global Warming.

In the 1970’s, we were told society needed to make drastic changes if the world had any chance of avoiding a nearly imminent ice age. Then their data changed, and the environmental prophets told us that we would all die in a desert wasteland instead of a frozen tundra – unless the very same changes that would have prevented the ice age were made right away. 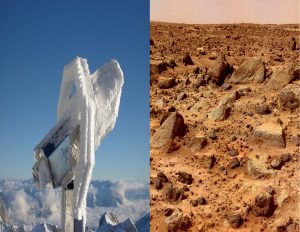 Immediately, alarm bells sounded and a hair-on-fire emergency was declared. A few years later, when people with a modicum of commonsense pointed out that the world hadn’t yet gone out in a blaze of glory, the movement became about climate change in general. That way, no matter what the weather does, the left can use changing temperatures as a billy club.

All this shifting information can be pretty confusing. Add in the constantly changing causes of our guaranteed demise, all the things that were supposed to save us that turned out to be worse than the problem they were supposed to fix, along with the fact it was all based on allegedly manipulated data (fake news, not fake numbers!), and it’s tough for the average thinking person to keep up. Still, the science is settled – except for when it’s not – so I’ve done extensive research to figure out what’s really going on and what we can do about it. It seems that one thing, at least, never changes with the climate crusaders – doing away with capitalism will fix any problem the earth has. In fact, there’s some speculation that a re-tooling of society here in the United States might even help reverse the climate change scientists have found evidence of on Mars. 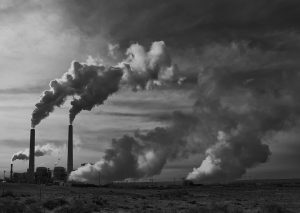 I think that about sums it all up. Now, go be green and save the planet. You can start by getting yourself an electric car and plugging it in to the closest charging station. Your local coal-fired electric plant will appreciate the business.